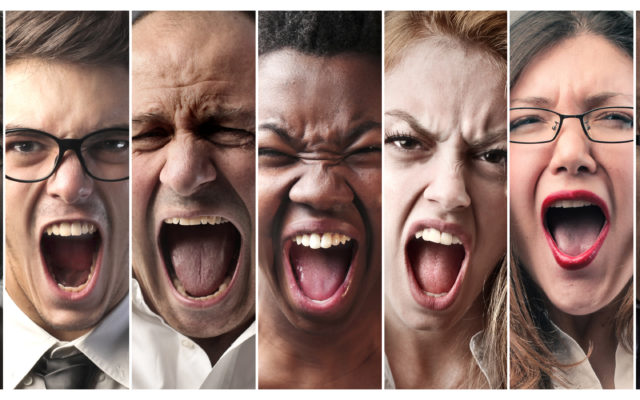 Thelma Smith, 102, is being evicted after living in her home for nearly 30 years. The reason is what made me so mad. Smith’s landlord wants to evict Smith so he can move his daughter in to the home.

Smith is on a fixed income and can’t afford the costs of a assisted living facility.

Luckily, Thelma has a friend named Arnold Schwarznegger. The Terminator has set his eyes on a new foe. When the former governor and actor found out that the 102-year-old was being ousted from her California home of almost 30 years by her landlord, he took action. Schwarzenegger reportedly reached out to Smith to help her find a solution. She has been given until June 30 to leave.

In my opinion, that’s pretty low of the landlord. Don’t get me wrong, I believe that family comes first, but to kick out this lady, is just wrong.

What do you think?