BIG TEXAN MOTEL RANKED ONE OF THE “COOLEST MOTELS IN AMERICA” 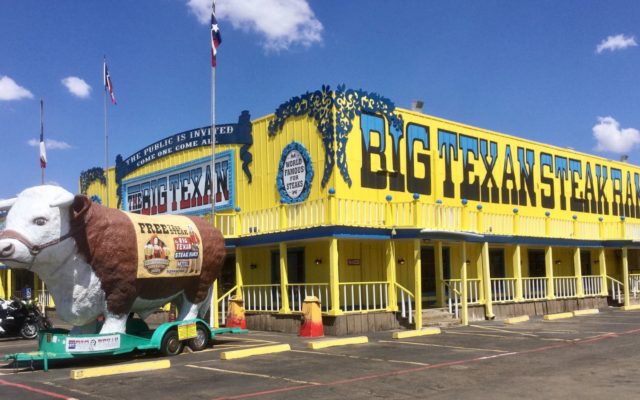 The Big Texan Motel was chosen as one of the “Coolest motels in America,” according to Budget Travel.

“The towering cowboy figure flanking the roadside sign for the Big Texan Steak Ranch in Amarillo is a dead giveaway of the adjacent Big Texas Motel’s over the top throwback vibe. Not convinced? Just take a look at the motel’s façade, which looks like the set of a Western movie, and the Texas-shaped pool.

Opened in 1960 and located on Route 66, just a few minutes from Rick Husband International Airport, the property’s rooms feature campy touches such as swinging saloon doors, old-timey wooden furniture and animal pelts, all of which add up to a theatrical Old West atmosphere.” 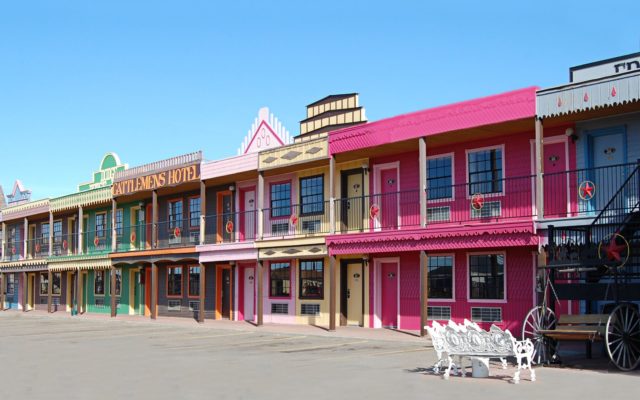 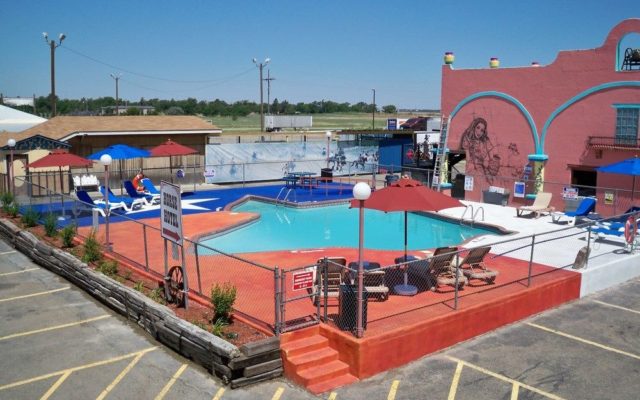 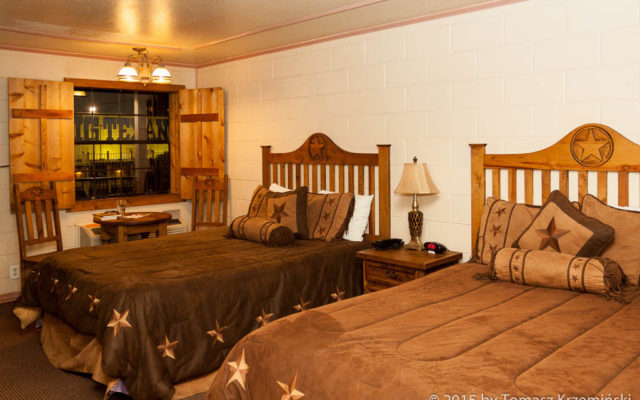 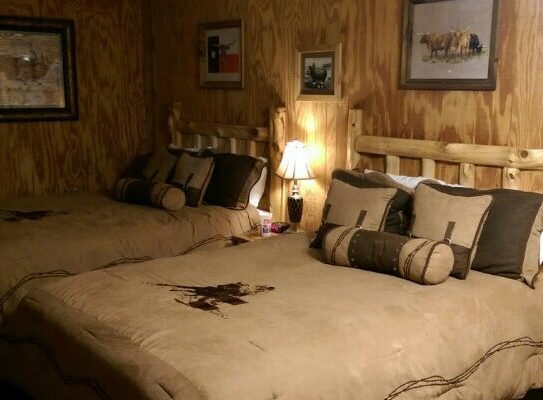