Texas ranked one of the Best Places to Get Married 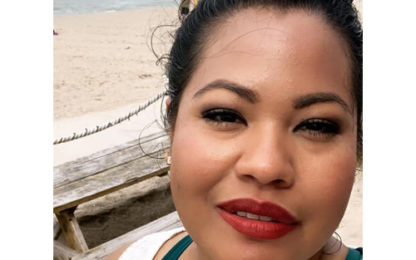 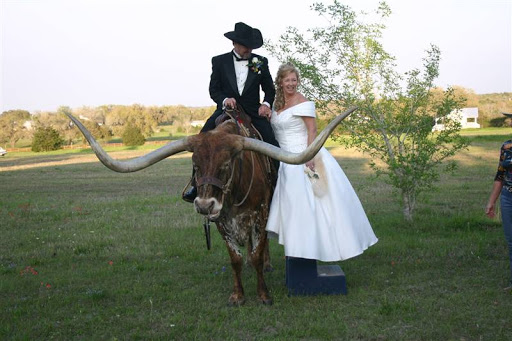 TAKE ME TO THE LITTLE WHITE CHURCH

Texas makes another top 10 list just in time for Valentines Day. By now we all know that we live in the best place on Earth. This time Texas has been recognized as the 3rd best place to get married in America. Only Orlando, FL, Las Vegas,  landed ahead of El Paso Texas.  According to wallethub.com the average couple shells out over $38,000 for the big day which explains why the wedding industry is a 78 billion dollar business.

In order to identify the best and worst cities in which to tie the knot, WalletHub compared 182 cities — including the 150 most populated U.S. cities, plus at least two of the most populated cities in each state — across three key dimensions: 1) Costs, 2) Facilities & Services and 3) Activities & Attractions.

We examined those dimensions using 27 relevant metrics, which are listed below with their corresponding weights. Each metric was graded on a 100-point scale, with a score of 100 representing the most favorable conditions for weddings. For metrics marked with an asterisk (*), we used the square root of the population to calculate the population size in order to avoid overcompensating for minor differences across cities.

We then determined each city’s weighted average across all metrics to calculate its overall score and used the resulting scores to rank-order our sample.