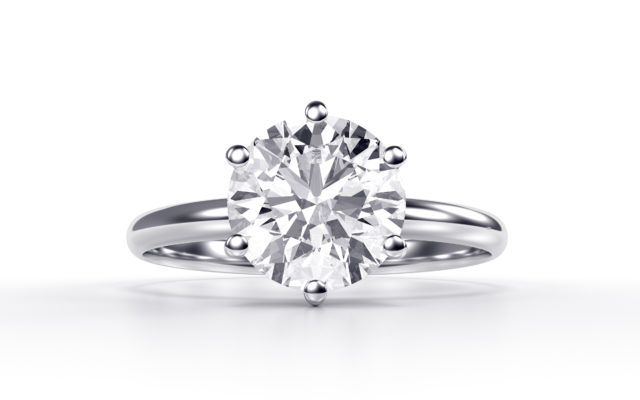 As if I needed another reason to NEVER get married- Jenna Howell of San Diego provided a reason anyway. Jenna had an extremely vivid dream that she and her fiancé were on a high speed train being robbed of their valuables. No woman wants to lose their engagement ring so when her fiancé Bob told her to swallow the ring to protect it, she didn’t think twice about grabbing a cup of water, slipping the ring off and swallowing her precious memento. Problem solved, right? Not quite. In her dream she purposefully swallowed her ring but in real life she didn’t notice what she’d done until the next morning when the ring was nowhere to be found. That’s when she realized her dreams and reality had merged during the night. Bob and Jenna went to the local urgent care just to prove to themselves that Jenna has lost the ring and didn’t actually swallow it. An x-ray, a visit to a gastroenterologist, and an upper endoscopy later- her ring is back on her hand and she’s got a funny story to share! Have you ever done something bizarre in your sleep? Go to KGNC-FM’s Facebook and let us know!