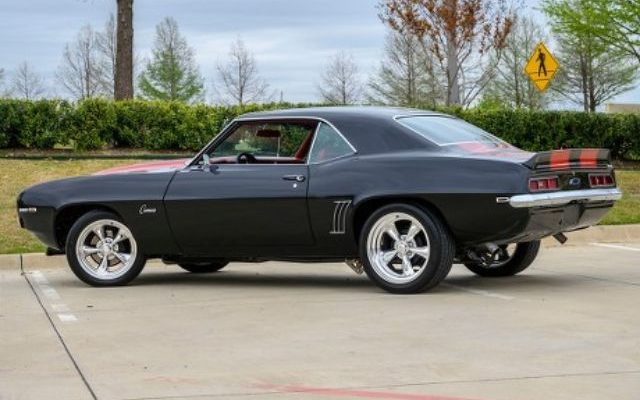 What is the best excuse you’ve ever given to get out of a ticket? I have never been given a ticket while I’ve been traveling. I Have deserved to get a ticket sometimes because I want to get home. That’s what I told an officer once “I just want to get home.” He told me to slow down and get didn’t even give me a warning. Was it because I was honest and he’s heard every excuse in the book I don’t know.

How many of you have been driving and you have to get to a bathroom? That’s the excuse a teenager gave to an officer in Manitoba, Canada. He told an officer he had too many hot wings and had to go. The 16 year old was going alright at over 100 miles an hour in a Chevy Camaro. The excuse didn’t work he was fined around $780.

An adult that picked up the car later said there was no excuse for going that fast.