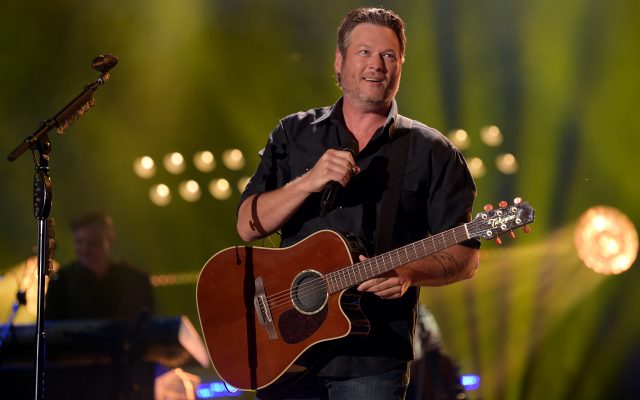 During the blind auditions on Monday, Blake and Kelly fought over a contestant after they both hit their buzzers. The contestant sang a Maroon 5 song. Blake joked it was Kelly’s fault Adam was no longer show; that she got him fired. I love they are teasing, but the shade is real!

He said NBC stands for Nothing But Clarkson. After the two poked fun at each other back and forth the contestant picked Blake.

If you were a contestant on The Voice which Coach would you select? BLAKE ALL DAY!!!