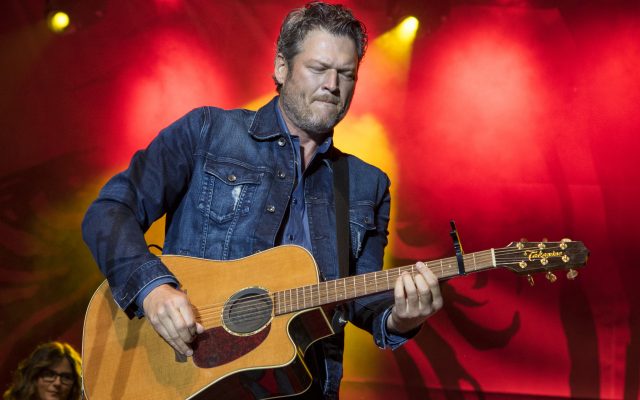 Blake Shelton has announced his new album “Body Language” which is set to be released on May 21st. This will be Shelton’s first full-length studio album since “Texoma Shore” which was released four years ago. The new album will feature his duet with Gwen Stefani “Happy Anywhere”, and will include 12 tracks. Shelton said, “We’ve been working on this album on and off for two years now, and I’m very proud of what we have put together”.

What’s your favorite song by Blake Shelton? Some Beach