Camera Shows Cat Trying to ‘Murder’ Its Owner While He Sleeps! 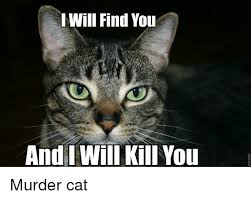 SLEEP WITH ONE EYE OPEN

A Twitter user claimed he was having trouble breathing in his sleep, so he set up a camera to see what was going on at night.

What he saw his cat doing was cute but also terrifying! 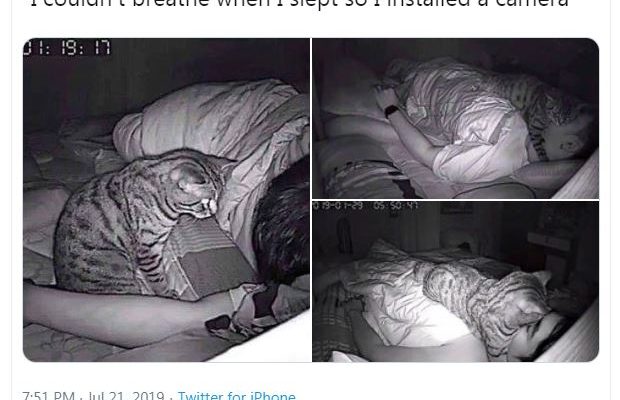 Luis Navarro posted on the social media site three pictures taken while he was sleeping.

His cat can be seen getting closer to his face until it eventually just sits directly on his face, blocking his nose and mouth.

It’s unclear if the cat is actively trying to murder him or just getting cozy, but it does look very comfortable in some of the photos.

Do YOU have any funny but scary cat stories?