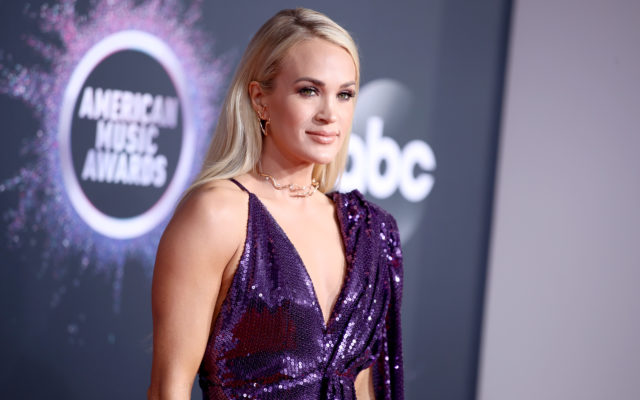 Those up for the big prize are Carrie Underwood for Drinking Alone, Keith Urban for Polaroid, Tanya Tucker for Bring My Flowers Now, Miranda Lambert for Bluebird, and Kelsea Ballerini for homecoming queen?

You can cast your vote now at www.vote.CMT.com.

Who do you think should win Video of the Year?

I am down for Carrie or Keith, but Miranda and Kelsea are strong too.

I guess we will see!