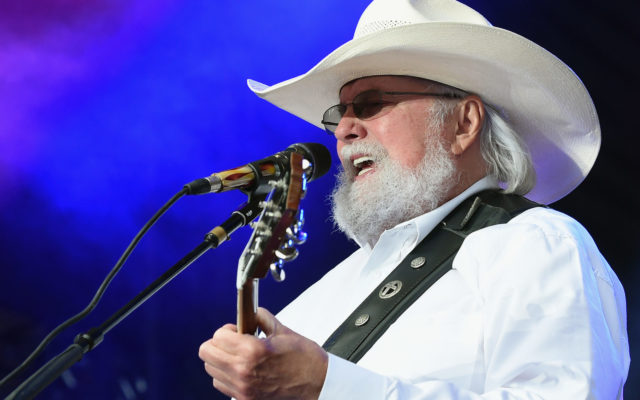 Nearly a year after country legend Charlie Daniel’s death, fans and country stars continue to honor his memory. On July 16th, the one year anniversary of Daniel’s death, an album of unreleased collaborations will be released. The project features collaborations for many country legends, including two songs with Montgomery Gentry that were recorded before Troy Gentry’s 2017 passing.

For more information about the upcoming project, click here.