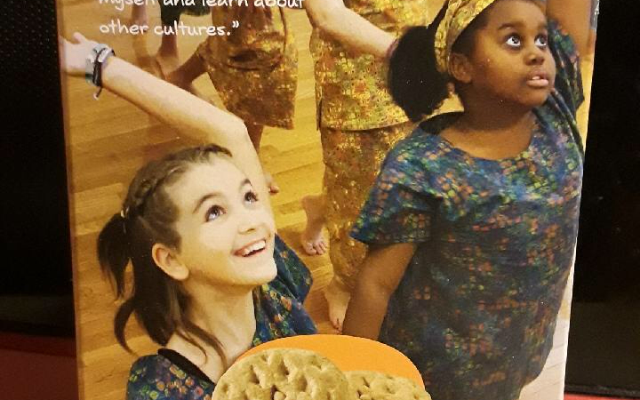 After an investigation the man’s story didn’t hold up and he admitted taking the cash. Couture made up the story about the robbery after he couldn’t explain why the money was gone.

In a plea deal Couture was given 18 months of probation, 80 hours of community service and must pay restitution.

I will do my best to be
honest and fair,
friendly and helpful,
considerate and caring,
courageous and strong, and
responsible for what I say and do,
and to
respect myself and others,
respect authority,
use resources wisely,
make the world a better place,
and be a sister to every Girl Scout.

Do you think you could face a family member after stealing from them?