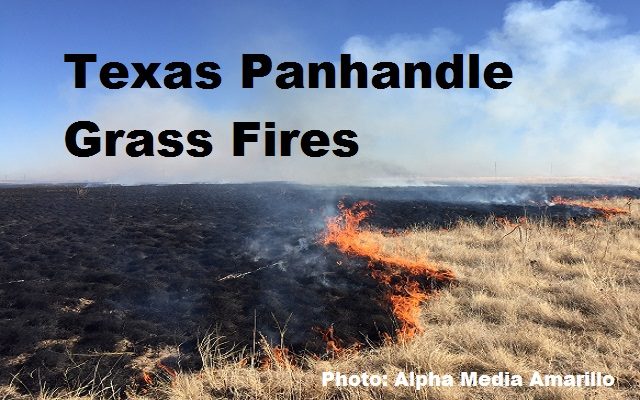 UPDATE: The fire north of Stinnett is now contained. Crews are monitoring it at this time although there are several railroad ties that are burning and they are dealing with a lot of smoke that is causing extreme visibility issues.

Crews are on scene of a Grassfire that has been reported north of Stinnett.

Highway 136 from the Y north of Stinnett to the north city limits of Stinnett has been temporarily shut down.

Drivers should avoid the area at this time.