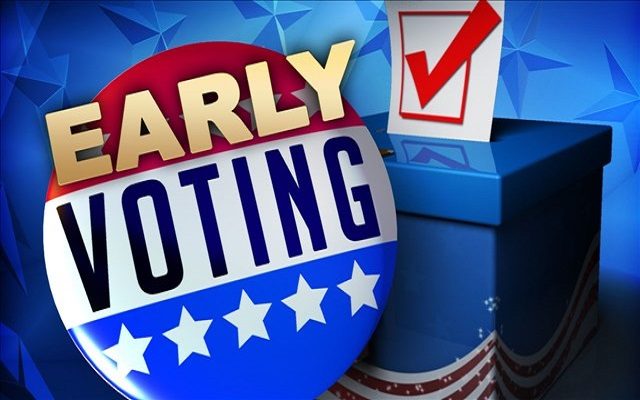 Voters who believe their health could be in jeopardy by going i9nside the polling place could be eligible for curbside voting.

This from the league of women Voters of Amarillo.

A person may vote curbside during the early election period or on election day, November 3rd.

Sonya Letson, League President says after marking the ballot, the voter will give it to an election official who will put it in the ballot box.

If you need help about voting curbside call in Potter County Election Administrator Melynn Huntley’s office at 806 379-2299 or e-mail at vote @ mypottercounty.com

The League says you can be assisted by a person of your choice, including an election official, except for your employer, an agent of your employer or a union official or agent. 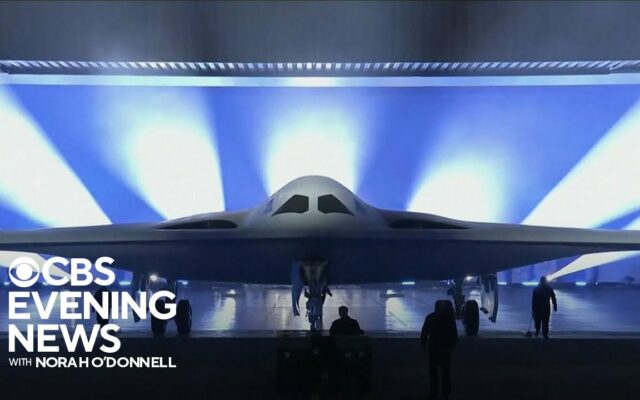 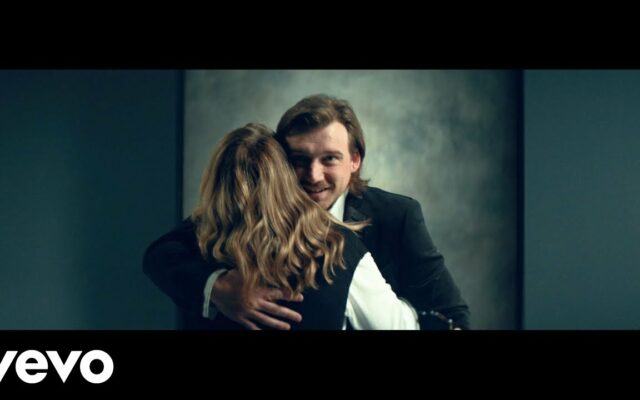 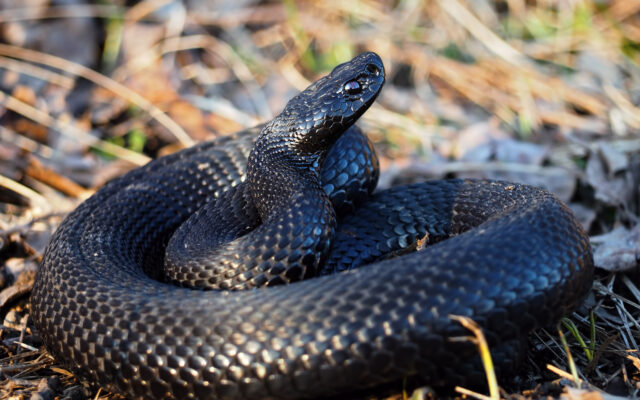