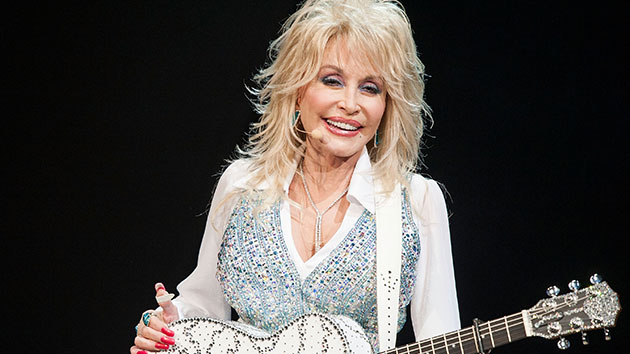 This morning an interview with Dolly Parton aired on the Today Show, where Dolly said she’s turned down the Presidential Medal of Freedom twice from the Trump administration. Dolly said she couldn’t accept the first time because her husband was sick. Then they asked again, but she wouldn’t travel “because of the COVID.” While she says she’s not deserving of the award, Dolly Parton did donate $1 million toward the development of the Moderna vaccine last year. Biden has also offered her the award, but she doesn’t want to accept it now, because she feels like she’d “be doing politics.”

Dan + Shay will be Blake Shelton’s Battle Advisors this season on The Voice. That means they’ll offer vocal tips and tricks to Team-Blake members. Season 20 premieres March 1st on NBC.

Luke Bryan and Eric Church will be a part of “The Big Concert for Small Business” after the Super Bowl on Sunday. The show will stream after the game starting at 10:00. You can tag your favorite small business with the hashtag #BigConcertSmallBiz or text SMALLBIZ to 20222 to make a one-time donation of $10.