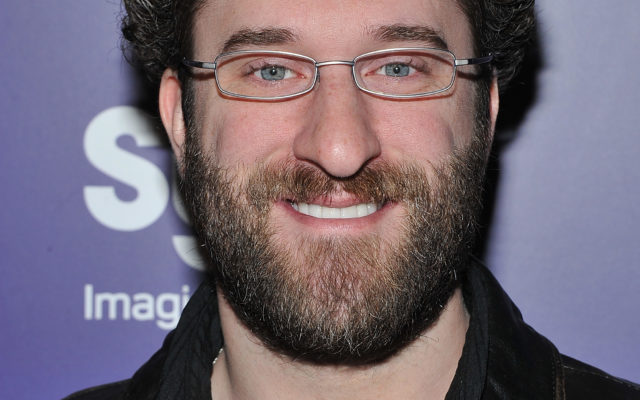 Dustin Diamond, who played Screech on “Saved by the Bell, has died. It was announced a few weeks ago that Diamond had been diagnosed with lung cancer. Diamond completed his first round of chemo just last week. A spokesperson stated, “there were two people very close to him by his side when he passed away”.

What is your favorite Screech moment from Saved by the Bell? Too Many To Mention!