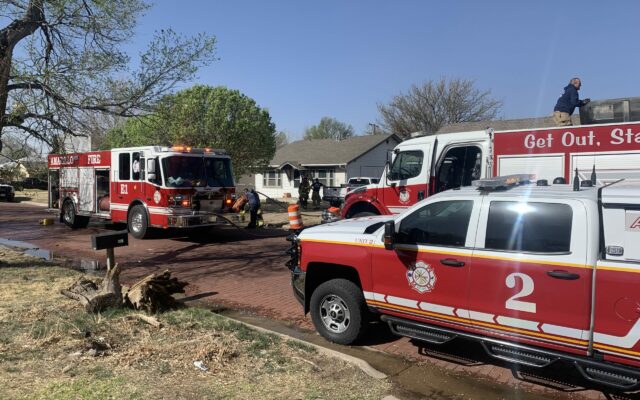 An early morning house fiore at 12th and Washington near Ellwood Park had Amarillo Firefighters scrambling.

Firefighters rolled up on the blaze at 5;30 a.m.and found visible flames coming from the vacant house.

Six units were called to the scene and the blaze was under control by 5:50 a.m.

No injuries were reported, and no cause for the blaze has been given