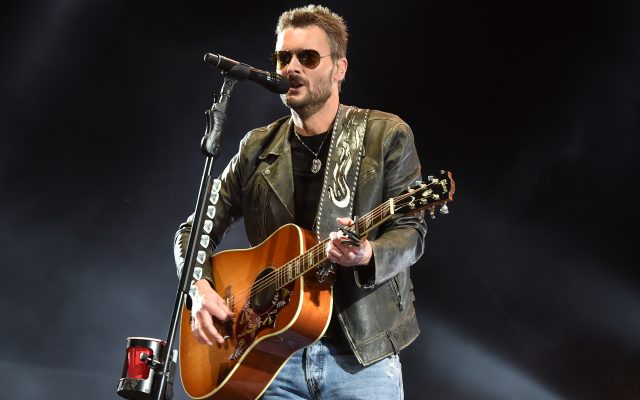 Eric Church Wants To Bring Concerts Back, he is a big advocate for getting the COVID-19 vaccine and recently got the vaccine himself. Church’s team initially said that they wouldn’t start touring again until Spring 2023, but according to Church that might change because of the vaccine.

The singer said that “I view it as a godsent miracle. It became very clear to me that the only way to really get back to normal is through vaccinations. You’ve got to get needles in arms”.

Have you gotten the vaccine yet or do you plan to? Yes, I did!