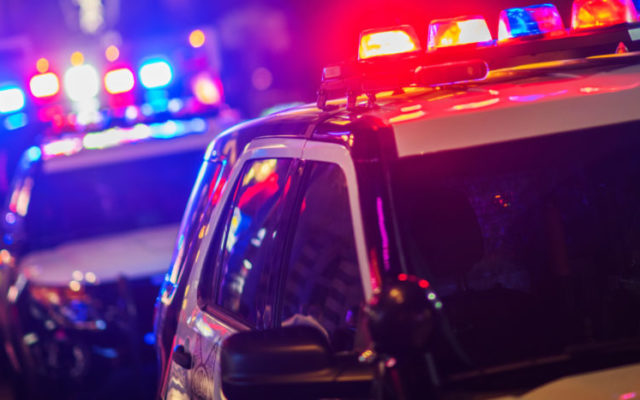 Police in California recently posted a photo of an impressive dummy someone had put on their vehicle and driven in the HOV lane with. According to police, the driver said he’d been driving with it in his car for a year. He was given a ticket, the driver, not the dummy.

By far, one of the best dummies we have ever seen. To clarify, we are referring to this fake passenger 😂