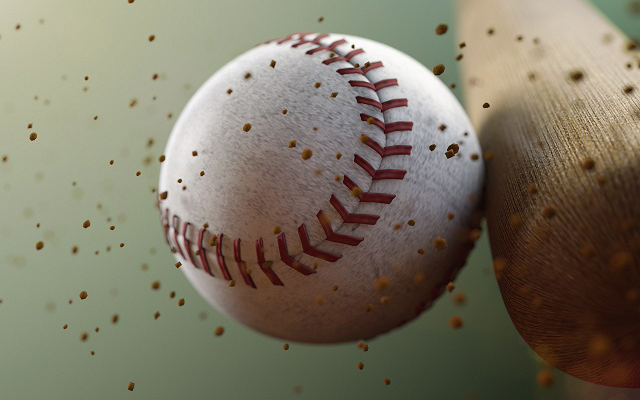 Construction will begin Tuesday of the Field of Dreams one year from the date of the baseball between the Chicago White Sox and New York Yankees. It’s at the site of the of the movie, Field of Dreams, that starred Kevin Costner more than 30 years ago based on W.P. Kinsella’s Shoeless Joe novel. When the construction is finished seating capacity will be 8,000. The game is set for August 13th, 2020 and will be broadcast on Fox called MLB at Field of Dreams presented by GEICO.

The game will be the first Major League game played in Iowa. One of the really cool things for for fans going to the game will be walking through a corn field to get to the game. The right field wall will windows to show the cornfields outside the ballpark.