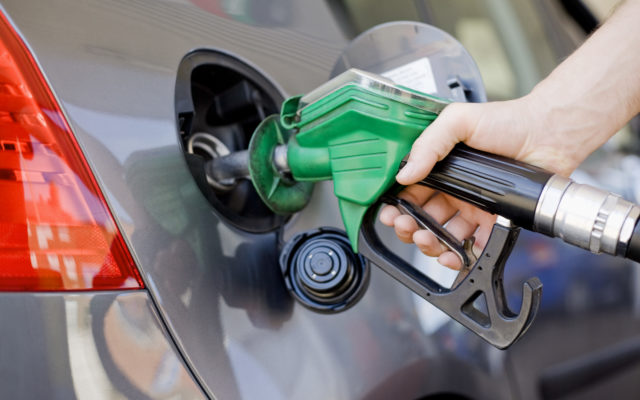 Would you buy gas from one of your neighbors in the back alley? Apparently in Las Vegas someone was trying to do that. Las Vegas Fire and Rescue discovered a homemade gas station in sin city. The police say someone uses stolen credit cards to buy large sums of gas and the gas is then transferred into large tanks.

The Fire Department posted pictures on Facebook and added that the makeshift gas station was not only illegal in the city, but that is a hazard to neighbors and first responders who may respond there for an emergency, like a fire.

So far no one has been charged with the violation.

gas station las vegas
Recent Podcasts
You May Also Like