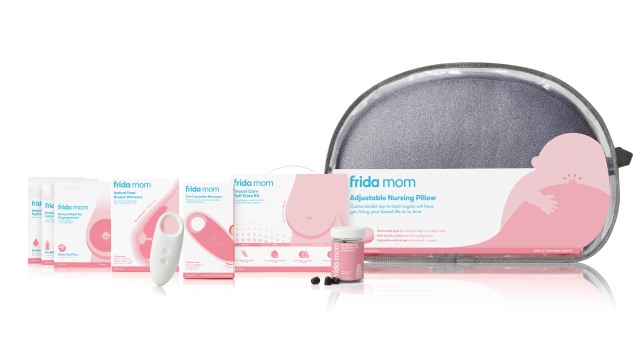 New moms, prepare to feel seen. The first television commercial to show lactating breasts is set to run this Sunday during the 2021 Golden Globe Awards.

Female hygiene brand Frida Mom is launching its #sprayitforward campaign in an effort to raise awareness around the reality of being a new mother. During the one-minute, 15-second commercial titled, “Stream of Lactation,” two new moms will breast-feed their babies with their nipples uncensored. The company had tried to get a different ad focused on new mothers on TV during the 2020 Oscars, but they were told no at the time because the spot was deemed “too graphic with partial nudity.”

If you’d like to see the full, uncensored ad (and I do mean uncensored) you can watch it right here.

How do you feel about this commercial airing?