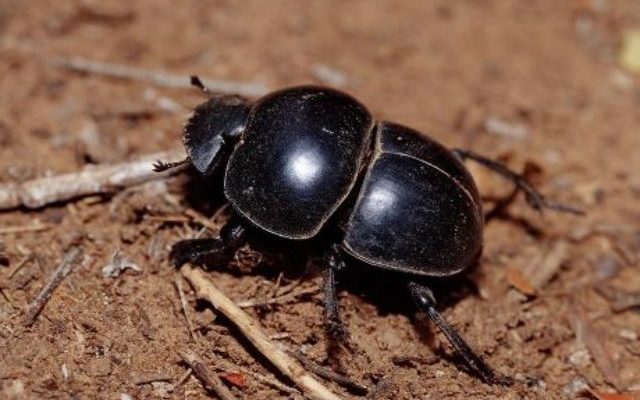 I been on plenty of planes that have been delayed for one reason or another. I’ve even missed a flight because my connection took off before I got to the other airport. Once I received $300 and a food voucher to take a later flight. That was cool since I was headed to Las Vegas so I made $300 before I started gambling. Once I had to spend an extra night in Nashville because there was an ice storm in Dallas. A bartender bought my dinner that time at the Renaissance Hotel.

This one may creep you out a flight from London-Gatwick Airport was delayed because of bugs described as scarab beetles (that sounds scary.) The bugs fell out of the overhead department. People say you could heard screaming and some of the passengers were asked to kill the bugs. Despite a seven hour delay exterminators couldn’t get rid of all the bugs. The passengers were given hotel and meal accommodations.

Imagine going to your hotel room and checking your bag for bugs. Makes my skin crawl and I’m really not afraid of bugs.