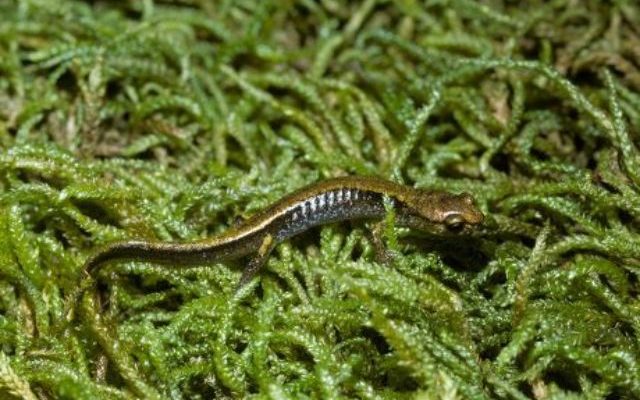 There were a couple of B & E incidents in Florida. Which one would you rather encounter? One woman was awaken from her sleep about three in the morning when she heard a noise. She discovered an eleven foot alligator had broken into her home through some low lying windows. The gator destroyed her kitchen table and had some wine before going into her bathroom. A trapper captured the gator and relocated it before anyone was injured.

In another incident a man broke into a 77 year old woman’s home and took a shower. Then he dressed in her clothes. When she got home he tried to steal her purse and asked for a cold drink. He wound up taking her car and was found a short time later passed out in the front seat. He was charged with breaking and entering, auto theft, resisting an officer and petty theft and drug possession.

My mom got ticked at me when she was discovered a salamander I lost while she was vacuuming the house. I can’t imagine what she would have done if she found an alligator. The burglar she would have beat the tar out of.

alligator breaking and entering salamander
Recent Podcasts
You May Also Like