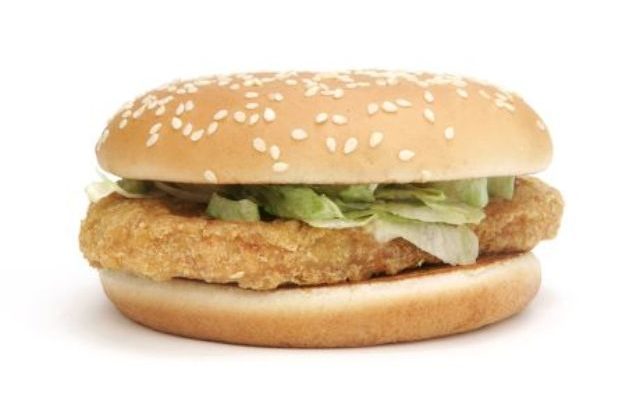 Here’s a story that didn’t happen in Florida. Food rage. I always go inside when I go to fast food restaurants so I can see them preparing my food. I just want to make sure that my order is what I order. If not it can be fixed before I leave. This happened in Connecticut. A 21 year old woman in the drive-up didn’t like the way her McChicken sandwich was prepared. So she went inside the restaurant and demanded a refund. Then she went behind the counter to make her own sandwich. The manager, 29 weeks pregnant, tried to intervene. The customer slapped her and slapped one of the employees that tried to come to the mangers aid. The customer was charged with breach of peace and assaulting a pregnant woman and is currently out on $5,000 bond.

This one food rage incident did happen in Florida because stupid stuff happens in Florida. A man is facing domestic battery charges after his girlfriend woke up while he was covering her with ketchup. Earlier in the evening apparently the couple had been arguing about her infidelity. When police arrived at the scene of the alleged crime. The woman was covered in ketchup with the man denying the had anything to do with the condiment. Police noted he had ketchup on his pants. The man plead not guilty to the domestic battery charge was has been told to stay away from his girlfriend of 11 years.