For The Love Of Whataburger 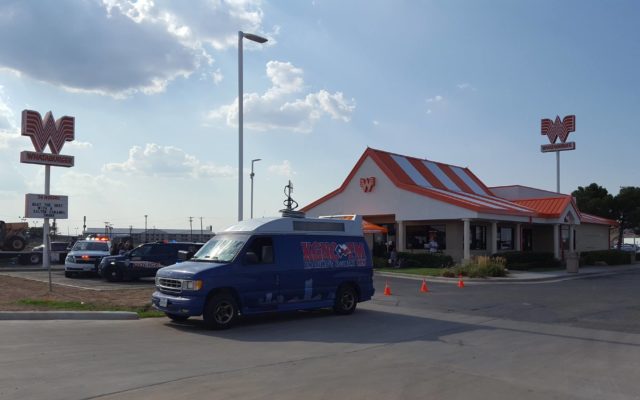 There are many things that only true Texans know about. One thing we know about is Whataburger. Just saying the name can make a person’s mouth start to water. Why, you ask. How about their burgers! My favorite just so happens to be the Green Chile Double Burger. It’s so good, and with Whataburger’s spicy ketchup, it’s awesome!

Let’s not stop there. They have the Jalapeno & Cheese Burger, and the Avocado Bacon Burger as well. But if you’re not into having a burger, they have chicken! They have the Buffalo Ranch Chicken Strip Sandwich or the Chicken Fajita Taco. Also, let’s not forget about the taquitos!! The choices are endless!

People from other states that have heard of Whataburger thought it was just a bunch of fluff, until they were in Texas and tried it. One person wrote, “I felt an immediate sense of zen fill my soul. Everything was encased in a beautiful peaceful aura that only beef, bacon and cheese in a bun could create.”

Now that says it all. Okay, now I’m hungry.