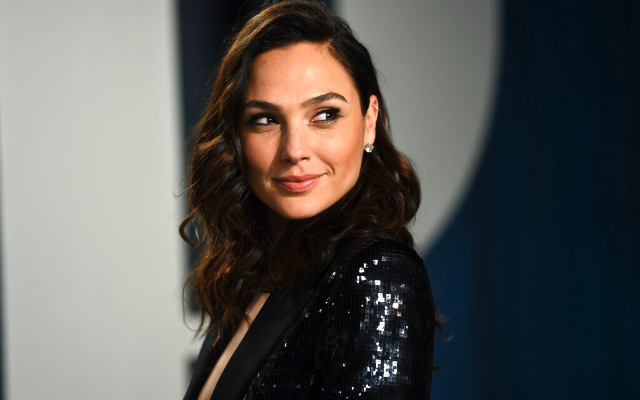 There’s a pretty cool rumor going around that Gal Gadot’s Wonder Woman will make a return for The Flash film.
What exactly her role will be in the movie is still not known, but it’s said that she will serve in a small supporting role.
If you’re saying to yourself, “I’ve heard that rumor before,” well, you’re right. Back in 2017 when the movie was going to be called Flashpoint, reports surfaced that Gadot was going to be part of that film too.
The movie’s scheduled to hit theaters on November 4, 2022.