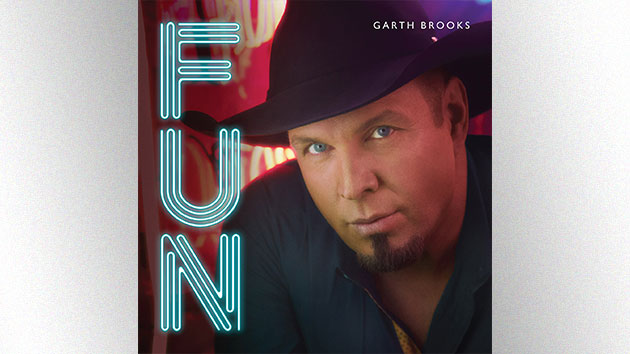 He has been teasing his latest project, set for release on November 20th, Fun, forever. The album will have 14 songs including Dive Bar, a duet with Blake Shelton. Also on the album, he and wife Trisha Yearwood are re-doing, Shallow by Lady Gaga and Bradley Cooper.

In addition to Fun on November 20th, Garth will release the deluxe edition of his Triple Live album. Fans will get to choose from six different album covers of Triple Live. All this will be announced tomorrow morning on Good Morning America!

What is your favorite Garth Brooks album?