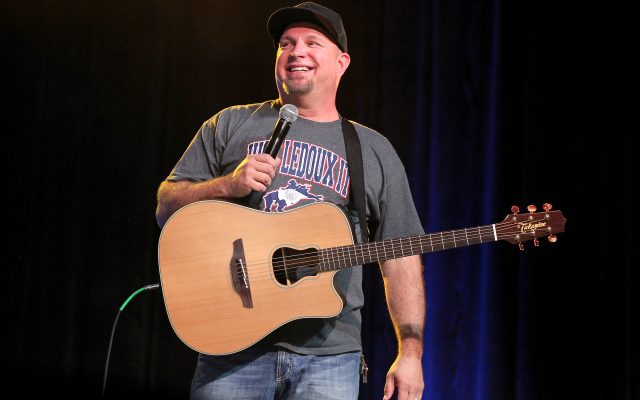 Is there anything Garth Brooks can’t do? National Geographic announced the country superstar will not only be narrating, but executive producing a new series highlighting America’s National Parks. “Our National Parks are truly an amazing gift. The land is what defines us. The land is what tells the American story,” Brooks said. “It is such an honor and I’m so excited to be a part of this series – a series that celebrates all our heritage.” There’s no word yet on when the series will premiere, but the team behind it promises it will be worth the wait.