Get A Dog Extend Your Life 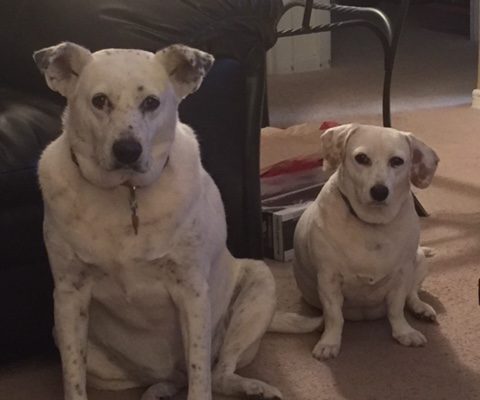 Growing up, I’ve always had a dog. There were some years, without, but for the most part, I’ve had a dog. Now researchers from Sweden and Canada say that dog owners live longer than people who don’t have a dog.

One group found that older people who live alone are a third less likely to die after a heart attack if they have a pet dog. The American Heart Association does caution that this doesn’t prove that dogs will help keep people healthier, but it’s pretty good evidence that having a dog is beneficial for people.

It’s thought dog owners might feel less loneliness and generally get more exercise than people without dogs, both of which can have protective effects on the body.

I knew this all along. I love my two fur babies. They keep me moving, and they’re great company.