Get Out Of Town 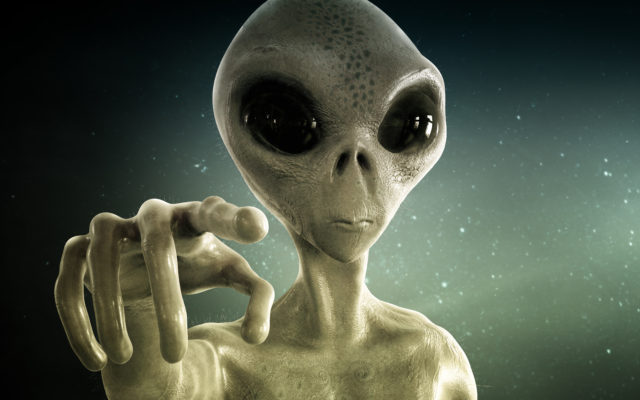 Belize is giving folks in Rachel, Nevada, population 54, the chance to get out of town during the Storm Area 51 event next month. The country will giveaway up to 10 trips with free airfare and hotel stay from September 19th to the 21st. Residents just need to submit proof of address. This is a way for the residents to avoid the crowds of folks looking for aliens. More than two million people on Facebook have said they’ll attend the event with another one million as interested in it.

In the mean time Facebook says it was a mistake to pull the plug on Storm Area 51, They Can’t Stop All of Us. Mathew Roberts, the event creator, he not serious about storming the military base about 150 miles outside of Las Vegas. Roberts says the removal was due to violating community standards. He didn’t receive any other explanation.