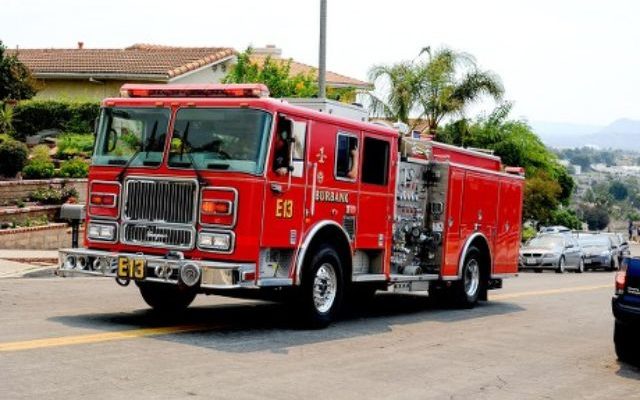 If you’re going to set a house on fire you need to be smart about it. Annie Durham of Del City, Oklahoma is accused of setting her neighbors house on fire. Durham told a news crew she was in her home next door when the fire broke out. When the police and firefighters started investigating they noticed Durham had security cameras on her home. She gave them permission to checkout the video. In the video Durham could be seen lighting a rag on fire and throwing it through an open door. Apparently there’s been a feud going on between the neighbors. Other neighbors report the house had been condemned and was home to drug addicts and vagrants. Police and fire crews visited the house several times over the years. Durham was arrested and charged with second degree arson.

If convicted Durham could go to jail for 25 years.

arson Del City Oklahoma
Recent Podcasts
You May Also Like