How Do They Recover 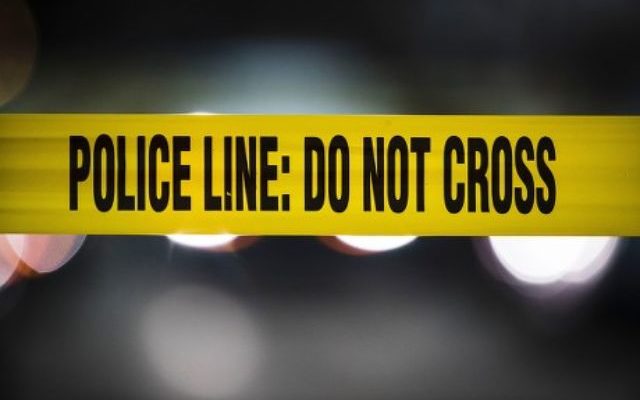 How does a restaurant recover from this? Police were called because of a foul odor and reddish brown liquid was dripping through the ceiling into the Siam Corner Thai Kitchen & Pho restaurant in Windsor, Connecticut behind the front counter. It turns out the man that lived in an apartment above the restaurant died and his body was decomposing. Police discovered the body when they entered the apartment through a window. They believe the man died of natural causes and was dead for several days before being discovered. Renovations on the restaurant were not related to this incident. It’s reported the ceiling was not up to fire code. Health official did shut down the restaurant.

How do they recover?