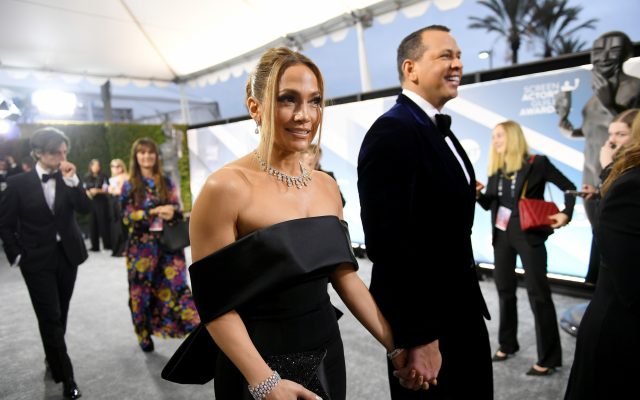 Wedding Is Off After a two-year engagement and four total years together, Jennifer Lopez and Alex Rodriguez have called it quits. TMZ confirmed the news and is trying to get to the bottom of exactly what has happened. The now-former couple, affectionately known as J-Rod, was last seen in public at President Joe Biden’s Inauguration.

A-Rod shared a photo of them together on Instagram on February 28. Lopez is currently in the Dominican Republic filming a movie while the retired Yankees star is posting pics from his yacht in Miami.

Ever have to call off an engagement? YES!

What was the reason? CHEATING (Her not me)