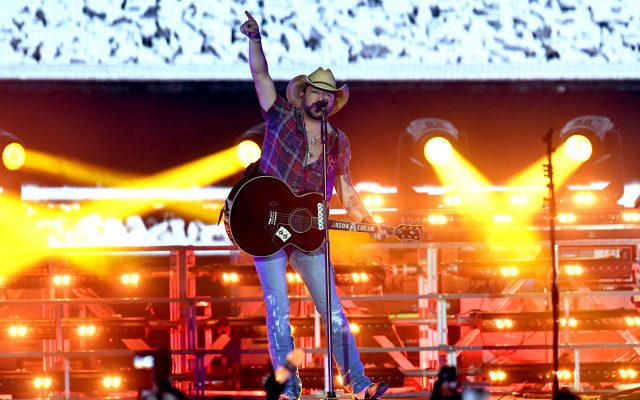 Jason Aldean is hitting the road. The singer has announced the cities and dates for his upcoming 2021 Back in the Saddle Tour.

In a statement about the tour, he said, “It’s been emotional being back onstage with my band for the first time in a year this weekend. ” He adds, “It’s made us all even more ready to get back to life as we all know it. Being on the road makes all of us — the band, the crew, and me — happy, and I haven’t felt this excited about going on tour in 15 years.”

Tickets for the tour go on sale on May 21st. He will play from August through the end of October.