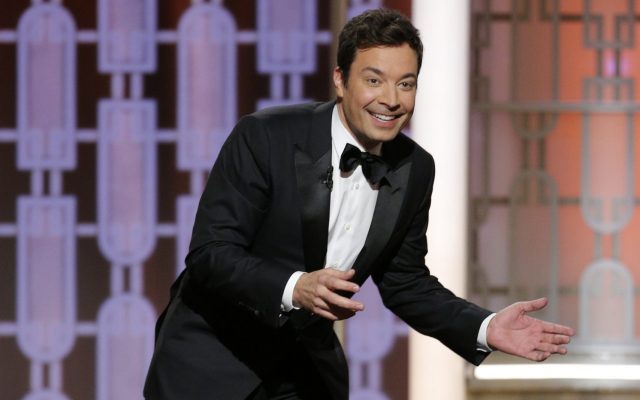 Jimmy Fallon is a jack-of-all-trades in the entertainment world. He’s a late-night host, comedian, actor, author, and more. Now, according to The Hollywood Reporter, Jimmy Fallon is expanding his entertainment empire with several new shows in the works with NBCU, NBC’s parent company. Included in the new projects is The Kids Tonight Show, which is exactly what it sounds like. A show with The Tonight Show format for kids, by kids. The show will feature signature bits from Fallon’s Tonight Show and film across the hall at Rockefeller Center. The show is set to air on Peacock, NBC’s streaming platform.

It’s reported Jimmy Fallon is also working on a musical competition show and bringing his children’s books to the small screen. Read more about Jimmy Fallon’s projects in the works here.