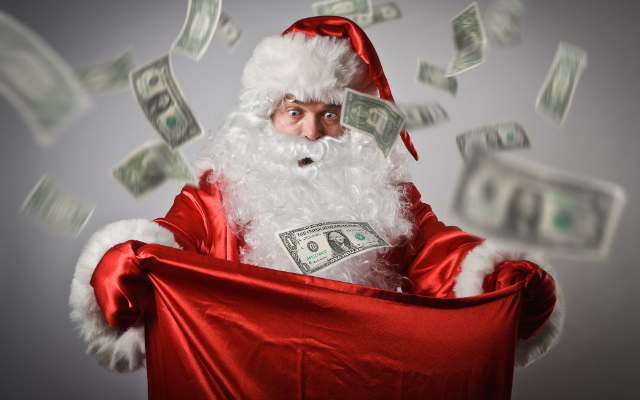 Tis the season for making Christmas cash despite the shutdown, and a company in Toronto is paying a decent wage for virtual Santas.

There’s a new site called Live Calls With Santa that’ll give families the chance to talk with Santa over video chat this year. According to the job posting for the site, they’re looking for people who “embody Santa’s appearance, persona, energy, and can of course give a hearty ho-ho-ho.” The job’s open to American and Canadian Kringles, and if you’re chosen for the $25 (Canadian)/hour gig you’ll be expected to stay in character throughout calls and answer children’s questions (whether they’ve been naughty or nice).

Stuff like this just makes me wish my beard would go ahead and turn white so I could apply! 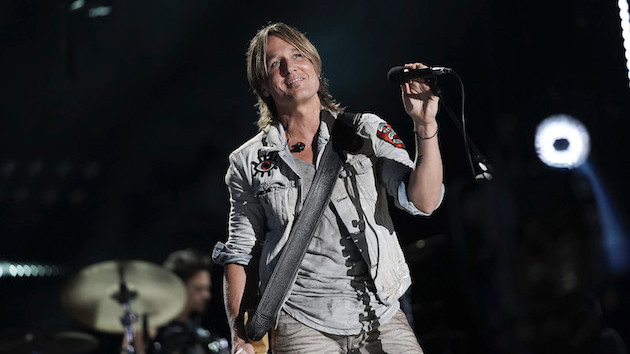 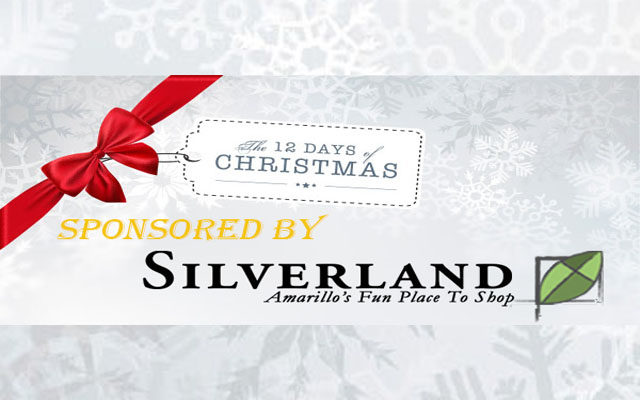 The 12 Days Of Christmas Is Back! 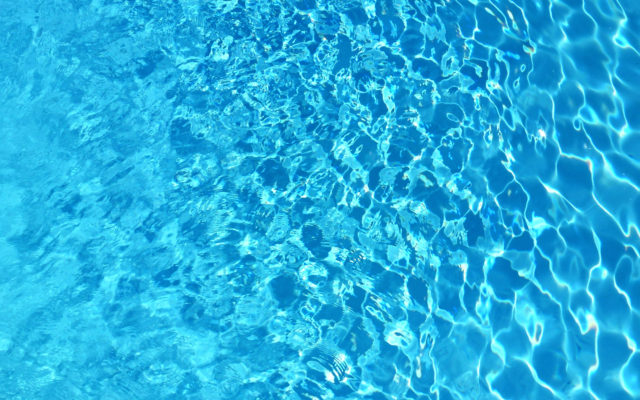 Is This the Best Luke Combs Song? 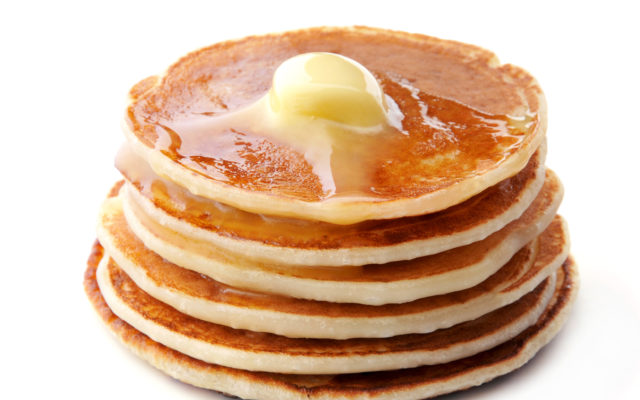 I Am Sorry, Denny's, Did You Say Free Pancakes?