Kacey Musgraves is BACK with a New Album + Film! 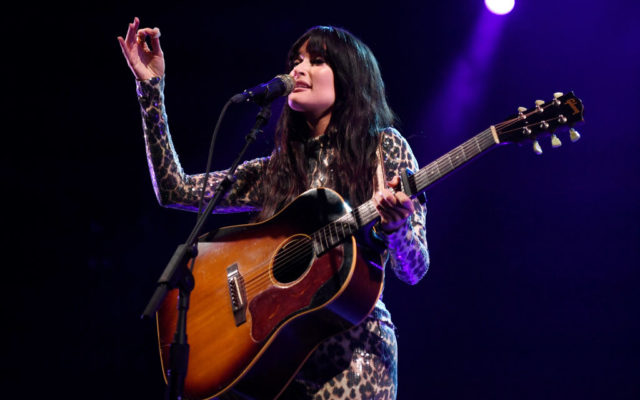 One of many Queens of country music, Kacey Musgraves is BACK with her highly anticipated new album! Star Crossed will release September 10, along with Star Crossed: The Film, which will debut exclusively on Paramount+.

The 50 minute film, directed by Bardia Zeinali, promises to be a cinematic epic with cameos from several famous faces including Emmy Award-winner Eugene Levy, Victoria Pedretti (Once Upon a Time in Hollywood, You), singer-songwriter Princess Nokia, Symone (winner of RuPaul’s Drag Race), and comedian Megan Stalter.

A post shared by K A C E Y (@spaceykacey)