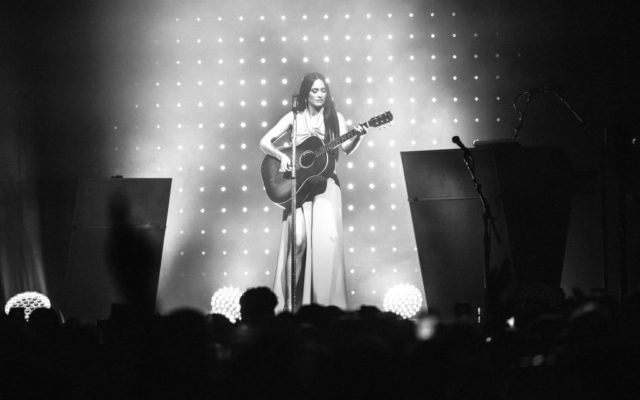 Ok, so maybe I’m a little (read: A LOT) excited about Kacey Musgraves highly anticipated new album. She already gave us one of the 15 tracks on her upcoming album star crossed. The title track “star crossed” crosses genre to a more psychedelic cowgirl than the traditional country of Kacey’s first two albums, and breaks traditional genre boundaries even more than her last album Golden Hour. We can already tell that from these first two tracks. The latest release, “Justified,” makes me even more excited for this album’s release.