Keeping Up With The Demand 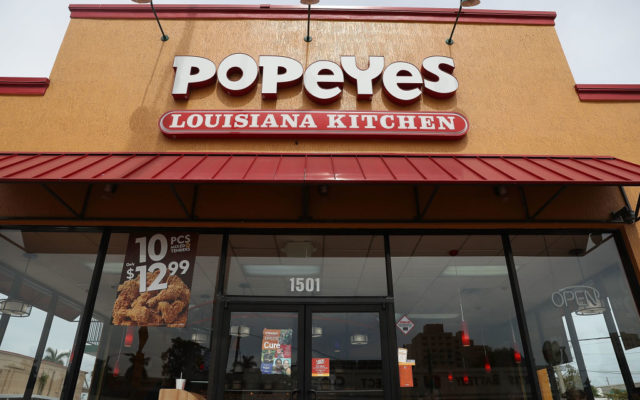 Popeyes promises to keep up with the demand for the spicy chicken sandwich which is back at it’s restaurants around the country. A couple of months ago shortly after the sandwiches went of sale Popeyes ran out of them. The sandwiches returned yesterday and apparently they have healing powers too. Houston Texans quarterback Deshaun Watson said his injured eye got better after eating a Popeyes spicy chicken sandwich earlier in the week. Watson took a cleat to the eye in last week’s game against the Los Angeles Raiders. The Texans beat the Jacksonville Jaguars 26-3 in London yesterday. I might have to see what the fuss is all about. Stay tuned.