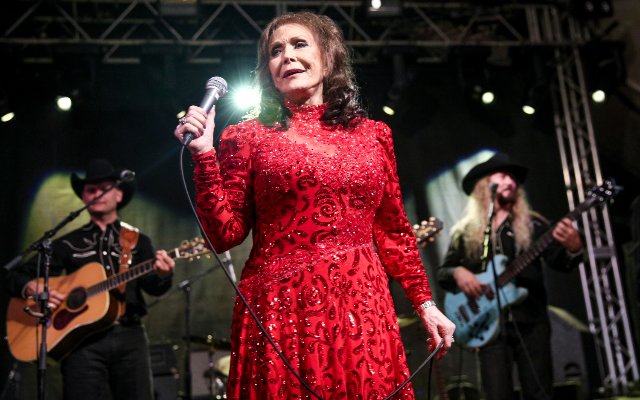 The new statue was unveiled this morning (October 20), just five days after the 60th anniversary of her Grand Ole Opry debut, which was broadcast from the Ryman auditorium. Loretta is certainly deserving of the honor. She’s put out more than 60 albums, and racked up 10 #1 records and 16 #1 country singles. And you can’t really call yourself country unless you can sing along with “Coal Miner’s Daughter.” It’s what you might call a prerequisite.