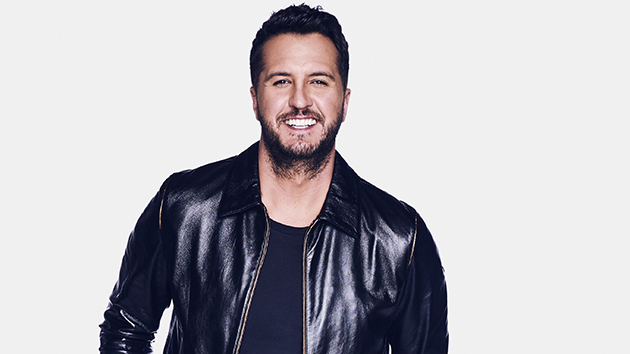 Luke Bryan fans get ready; new music is on the way. The singer just announced a deluxe edition of his seventh studio album, Born Here Live Here Die Here, which will be released on April 9.

In addition to the original 10 tracks on the 2020 record, Bryan is including six new songs.

In a Facebook Livestream, Bryan performed two of these new tunes: “Country Does” and “Waves.” Speaking of “Waves,” he admitted, “I really think has the potential to be a big, big summer hit.”

What do you think of these new songs? LOVE THEM!!