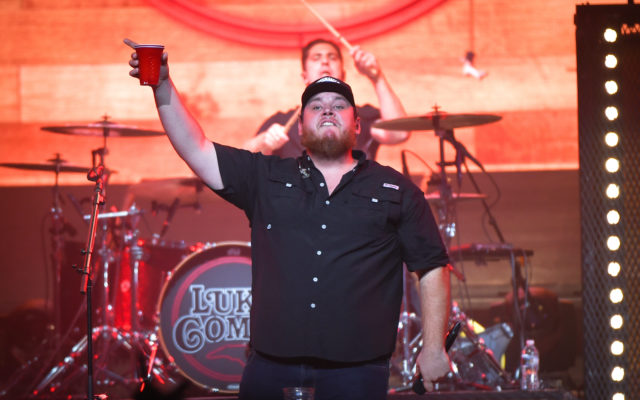 Luke Combs is getting fans hyped this college football season with his new song “South On Ya,” which has become the anthem of the SEC this year. Even if you’re not a football fan, just watching the hype video will get you pumped for some football (or at least football snacks!)

But now, Luke Combs needs help from his fans! He’s asking fans to send their tailgating pictures and videos so he can include them in a fan video for the song! So get your jerseys out, crack a cold one, turn up “South On Ya,” and celebrate college football! You can submit your pictures and videos to Luke’s team here.

Making a fan video for “South On Ya!” Submit your tailgate photos or videos here: https://t.co/oBC1afFyhk pic.twitter.com/198daBLJX1