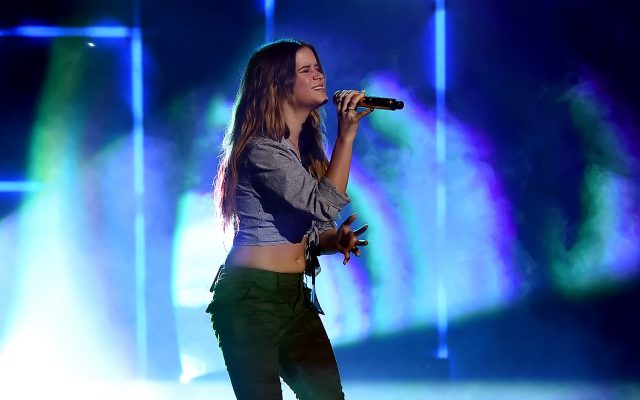 With Her Life Country star Maren Morris recently posted a photo on Instagram hoping to encourage all the mothers out there to love their post-baby bodies. Morris is the mother to one-year-old, Hayes Andrew, and says “We’re always extremely pressed to erase any evidence on our body that we had a child, that we housed a child for nine, 10 months”.

The singer said her inspiration to share the photo came from an epiphany that “It’s like, I did something that half the population can’t do. So I think that’s pretty rad”.

Did you feel pressured by society to get your “pre-baby body” back after giving birth? YES! LOL…