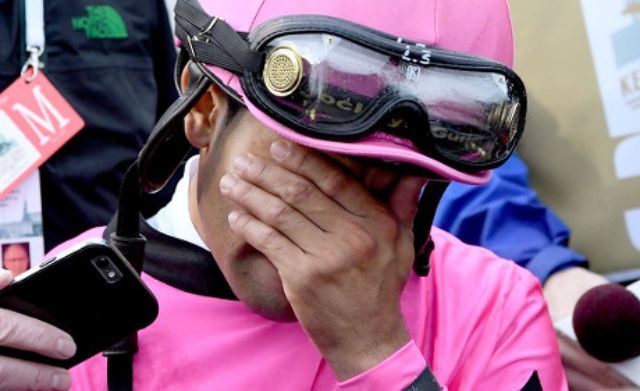 Maximum security is what I thought was going to be needed after the horse named Maximum Security was disqualified from the Kentucky Derby Saturday. I can see both sides of the story. Yes, the best horse in the race won and went wire to wire. Yes, Maximum Security fouled by drifting out of his running lane and impacted the progress of other horses in the race and was disqualified. Either way way they could have ruled the race I’m fine with because I had no money at stake on the race. I feel for the owner Gary West and the jockey Luis Saez that rode Maximum Security to the apparent victory.

I actually didn’t see the race live. I walked in after the race just ended. The announcers on the TV were giving the opinions about the objection. When the Saddle Brook was open here we didn’t see very many objections and they didn’t seem to take as long as the one on Saturday. Of course there was something bigger at stake. The first part of the Triple Crown.

The owner Maximum Security is filing an appeal today with the state racing commission. West says Maximum Security will not race in the Preakness Stakes next weekend since a Triple Crown is no longer on the line.