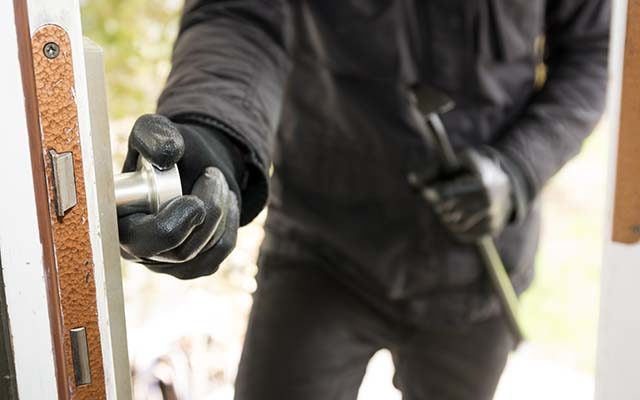 A 36-year-old man in Singapore broke into the home of his childhood friend to ransack the place and steal a tortoise he said had been promised to him. On the plus side, before he left the guy called a locksmith to repair his friend’s door that he broke on the way into the house. He then posted a picture of himself with the tortoise on social media, calling it his new pet.

The friend spotted it right away (duh) and called the cops. The tortoise-taker faces up to 3 months in jail and a $1,500 fine for criminal trespassing. Police say the tortoise is now back home safe and sound.