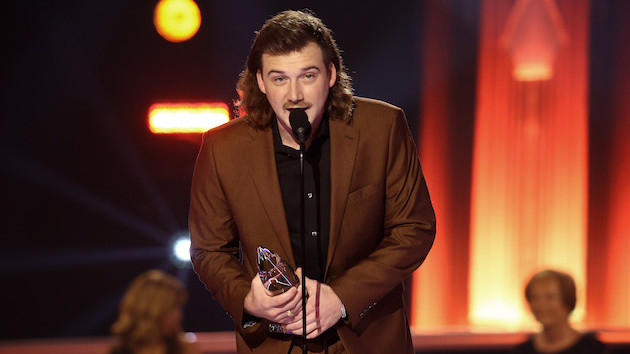 Morgan Wallen wasn’t invited to this year’s Billboard Music Awards due to him being caught on tape yelling the n-word last February.  The incident didn’t stop the singer from sweeping up three wins for Top Country Artist, Top Country Male Artist, and Top Country Album — for his sophomore project, “Dangerous: The Double Album.” Dick Clark Productions allowed Wallen to remain a finalist for the award show despite his conduct “not aligning with their values.” Wallen’s progress will be reevaluated by Dick Clark Productions moving forward in their decision to invite him back next year.

Wallen apologized for his words and has laid pretty low since the incident, however his music continues to soar on streaming charts.