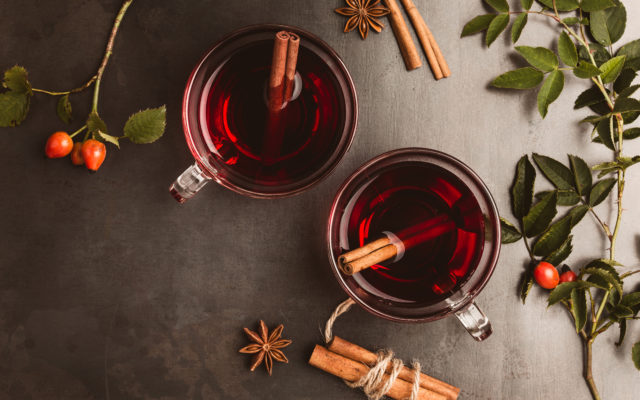 There are several new flavors coming this Fall. Coke will have two of them. One is Cinnamon Coca-Cola and the other is Winter Spice Cranberry Sprite are being released. The new Sprite flavor debuts September 30th. You should be able to buy the new flavored cokes through New Year’s Eve. Coke recently released Orange Vanilla Coke.

There’s a new Spam flavor coming too. SPAM will launch a pumpkin spice flavor on September 23rd to celebrate the coming season of Fall. If you want the meat meat will be garnished with cinnamon, clove, allspice, and nutmeg. The only way to get it to to order it from Spam-dot-com and Walmart-dot-com.

You’ll be able to drink and eat to get your cinnamon fix this Fall.