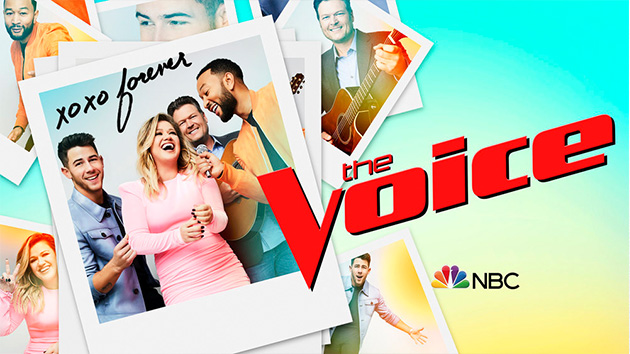 Because Of His Voice Costars In a recent appearance on The Kelly Clarkson Show, Nick Jonas was poking fun at his Voice costars for their “Sexiest Man Alive” titles given to them by People Magazine. Jonas’ costars, Blake Shelton and John Legend, have both held the coveted title in the past few years.

Jonas said, “It doesn’t really make sense. Blake Shelton and John Legend. Adam Levine makes more sense”. The singer also said, “If I ever was invited into this brotherhood, I think I would question the validity of SMA. I think they’re running out of people”.

The Voice debuts tonight on NBC