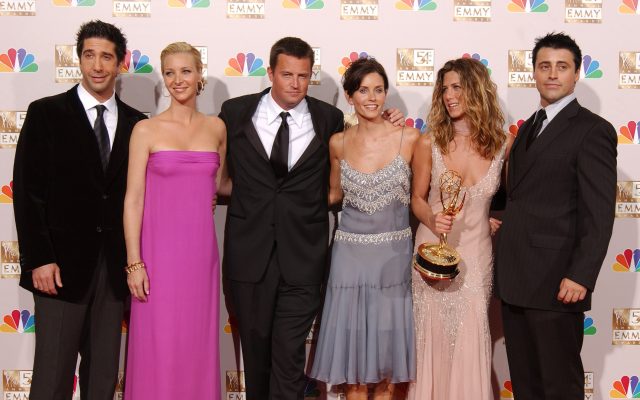 While a lot of celebrity guests will be making an appearance during the Friends reunion, one person will not, Paul Rudd. He joined in season 9 as the love interest of Phoebe Buffay played by Lisa Kudrow. They got married in the final series. When the lineup of returning guests was revealed and his name was not on the list social media was in a tizzy.