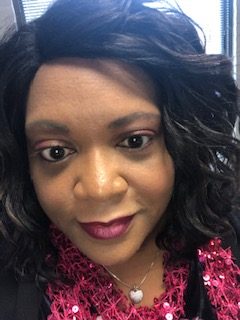 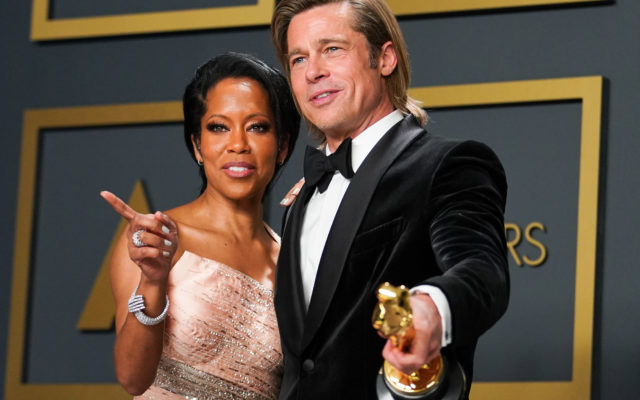 The winners have been announced, the Oscars have been given out, and the parties are over. But who really wins at the Oscars? Anyone who was nominated.

In 2001, the Academy of Motion Picture Arts and Sciences (AMPAS) decided to gift all nominees with gift bags containing luxury items. When the bags first began, the worth of the items varied, though eventually reached close to a quarter of a million dollars in value by the mid-2000s.

Those nominated for Oscars for 2020 received swag bags and will get a 12-day trip for two to Antarctica. The trip will be on the world’s first ultra-luxury expedition yacht: the Scenic Eclipse. But that’s not the only trip. There’s a getaway for eight guests in an active Spanish lighthouse — the Faro Cumplida lighthouse. They also get a five-night stay at a new lifestyle hotel in Waikiki, Hawaii: the Waikiki Beachcomber by Outrigger.

Another freebie for the nominees is dinner for two at Flora’s Field Kitchen in Cabo, Mexico. The restaurant gets food from its 150-acre ranch and serves handmade, fresh food.

And for those that didn’t win the golden statue, can receive a private phone call from life coach Jessica McGregor Johnson and a copy of Johnson’s book: “The Right T-Shirt, Write Your Own Rules and Live the Life You Want.”

So I ask you, who really won at the Oscars? Everyone that was nominated.